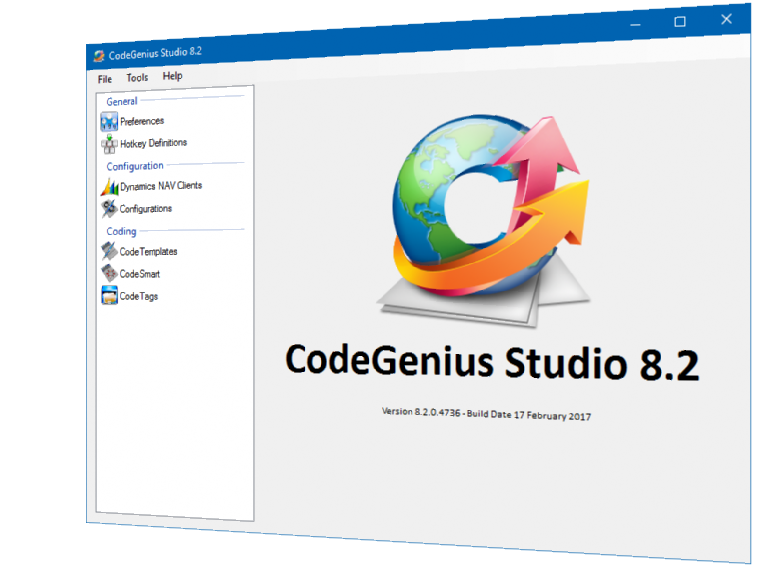 Making the Most of Microsoft Dynamics NAV

CodeGenius Studio can help you with

CodeGenius Studio takes users to the next level usability of Dynamics NAV. It has great features in almost every area. And … it looks sleek too.

CodeGenius Studio comes with an advanced set of tools for businesses. It enables users to configure once and use for all users. Automatic updating of the configurations is done when new shared configurations are available. Automatic adding of new Dynamics NAV clients when placed in a pre-configured folder will be added to simplify the whole sharing process.

CodeGenius Studio was made because I enjoy programming and when I started programming in Dynamics NAV I was very disappointed in the IDE Microsoft Dynamics NAV had. This was version 2.0 which was then called Navision Financials.

I began creating a helper tool and this has grown ever since. Currently, it contains pretty advanced features that still haven’t been implemented into the IDE until this day!